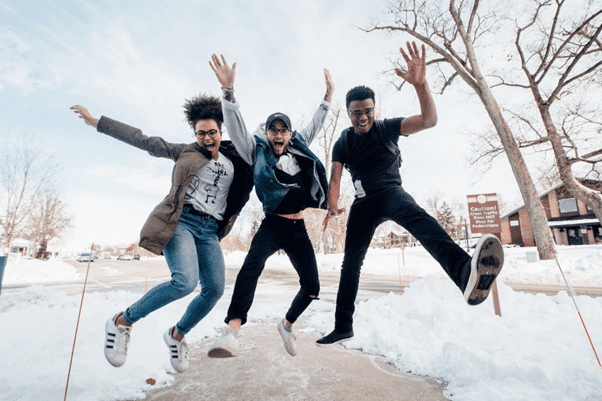 When you’re struggling to feel comfortable and welcome in the world, it seems like everyone and their dog has a solution for you. If you spend twenty minutes online, you’ll probably find article after article touting the same advice. A lot of the common suggestions like exercise, sleep, time in nature, nutrition, and healthy social interactions are fantastic steps to take. This being said, some people’s situations make these a little more difficult than other people’s situations. With that in mind, the following will explore a few lesser-known ways to combat mental health struggles.

This is probably going to sound wacky at first, but some people experience powerful shifts when they take the view that their mental illness that it isn’t actually an illness but help. The idea is that there’s no such thing as self-destruction. Everything that you’re experiencing has a valid purpose and has developed as a result of your past experiences.

If you had a friend who got into a car accident recently and they had a panic attack the next time they got into a car, you wouldn’t say there was something wrong with them, would you? No. A panic attack is a completely appropriate and natural response to being in a car again. Their body wants them to avoid their previous experience because it was so horrible and is warning them to get out of the car.

If you sit with any symptoms of your mental illness and ask that symptom what it needs, you might find some surprising results. Almost always, mental responses are trying to protect you from experiencing a previous negative experience again. Learning to see things you’ve labeled as “bad” as protective forces can be incredibly freeing; some people call this shadow work. Once you figure out what a symptom is trying to protect you from, you can begin negotiating.

While many people with mental struggles who are looking for alternative approaches to healing are frustrated with therapy, it’s important to note that there are countless different kinds of therapy. TMS therapy stands for transcranial magnetic stimulation. Professionals at inlandempiretms.com explain that it’s a noninvasive treatment that stimulates nerve cells using electromagnetic pulses. Primarily used for depression and symptoms of depression, TMS therapy has also been found effective in some instances of anxiety and Parkinson’s disease. 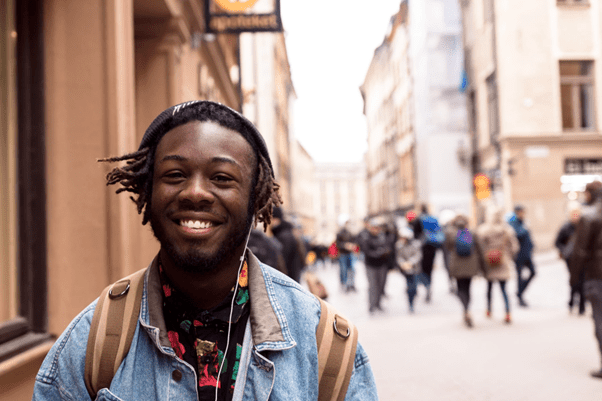 While most online articles recommend meditation for helping psychological distress, very few talk about the much easier to accomplish and just as effective activity of prayer. Prayer can take as little as fifteen seconds, and 70% of people studied found that it was helpful to their mental health. Prayer can be thought, spoken, whispered, or felt. It can be spontaneous—just saying what you’re thinking—or formulaic. The well-known Serenity Prayer is an option if you don’t know what to pray about, but you don’t need to use specific words.

Study after study has found that regardless of your religious orientation or interest, having a conversation with something greater than yourself—even if it’s something vague like energy or the sky—can have profound effects on your mental health. Ask for help. See what happens.

Get Your Allergies Tested

It might seem odd to suggest a physical allergy test, but once you understand how allergies affect the body and mind, you might be interested in finding out if there’s something you’re allergic to. Allergies can be mild or severe, but in many cases, if you’ve lived with them your whole life, you might not know that you have them. You might think everyone else is just as uncomfortable, oxygen-deprived, and sleepy as you are. This might not be the case. Allergies cause lethargy and a ton of inflammation which is linked to a whole bunch of health problems. Brain fog, moodiness, irritability, chronic sleep deprivation, and many other side effects are possible.

The above information should have given you a few ideas of uncommon approaches to mental health. It’s important to note that you do not need to settle when it comes to your well-being. If what you’re currently doing is not working, that doesn’t mean there’s something wrong with you; it means your current treatment plan isn’t right for you. Keep trying things until you find something that works and doesn’t produce side effects you dislike.