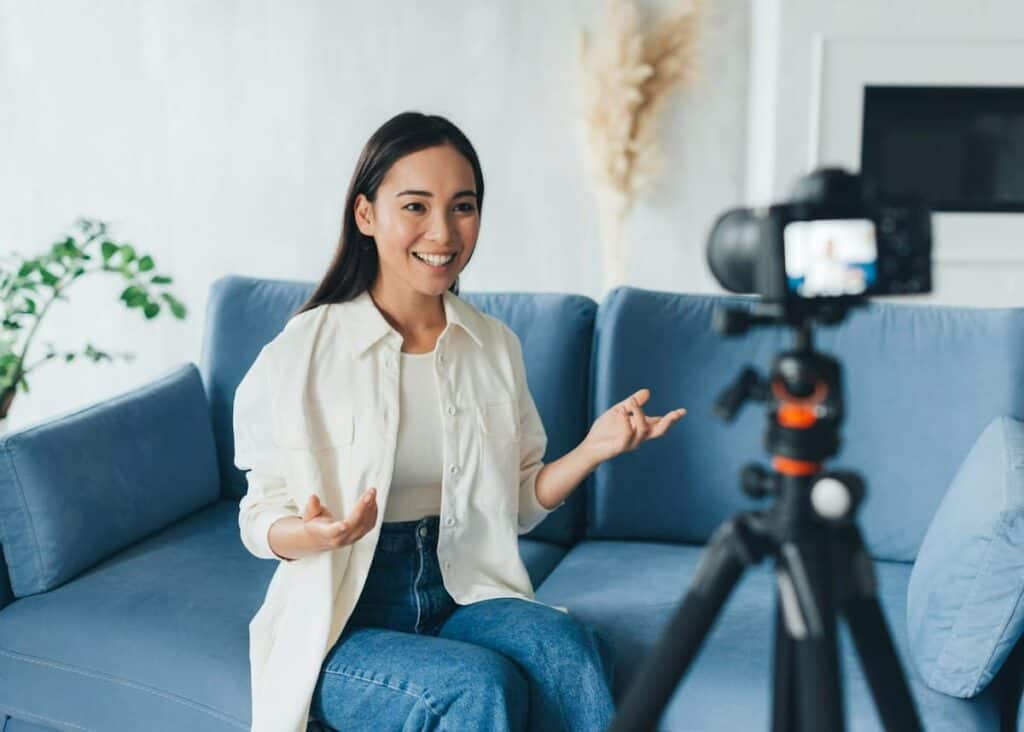 In today’s news, Tyson Fury, a boxer, will soon release his first song in order to support the men’s mental health organization Talk Club. Meanwhile, we’ll learn about the latest study that looks at mental health in Facebook’s early years. Additionally, Pinterest disclosed a partnership with the app Headspace, which offers resources for mental health, in order to grant its influencers free access to Headspace’s services.

The two-time heavyweight champion will release Sweet Caroline next month.

Fury says he feels a special affinity to the tune, which is a fan favorite at many UK sporting events. The 34-year-old remarked, “Sweet Caroline is a record I’ve always admired.”

“Thanks to Warner Music, they’ve given me the chance to accomplish that, and what better time than the World Cup?

“I’m proud to collaborate with Talk Club’s wonderful crew. It’s a terrific chance for me to give back to mental health and promote awareness for a topic important to my heart. If it helps England at the World Cup, that’s a bonus.

100% of Warner Music UK’s proceeds from the track, including 100% of Fury’s earnings, will be donated to Talk Club.

Ben Akers and Gavin Thorpe, co-founders of The Talk Club, stated suicide kills the most males under 50 in the UK. Many men consider Tyson Fury a champion in and out of the ring. So teaming with Tyson to raise awareness of Talk Club and get men talking will save lives.

Facebook Has Always Had a Negative Impact on Mental Health

Social science research increasingly links social media to poor mental health in the U.S. Correlational studies illustrate this, which examines when two items are associated without proving one causes the other. Experiments show cause and effect. People who quit social media reported less despair and anxiety after a week than those who kept using it.

A frequent viewpoint is that a shift in the feed—what users see when they check in to Facebook (and similar sites)—made social media damaging to mental health. New research utilizing an innovative design contradicts this story. Since it was initially introduced to prestigious schools and institutions, Facebook has harmed college students’ mental health. The study suggests Facebook may cause mental health issues.

Design first: This study examined 2004 to 2006, when Facebook extended from Harvard to many schools and universities. During this time, national surveys on college students’ mental health were collected, which may be related to when Facebook was introduced on each institution. Researchers used a difference-in-differences study to establish cause-and-effect.

The investigation examines mental health before and after Facebook’s introduction. This enables for statistical changes to account for baseline mental health and trends before Facebook. Because 58 schools get Facebook at different times, this comparison can be repeated. The results represent how Facebook was introduced at each school. This study didn’t include an experiment (the gold standard for establishing cause-and-effect), but it used advanced statistical tools to test cause-and-effect assumptions.

Facebook conversations have stressed its evolution. Popular narrative: It began with friends sharing images and life facts. Later, people changed their behavior to be better picked up by the algorithm so they might obtain a huge audience from a post. The present Facebook experience—with direct marketing, personal brand development, and political flamethrowing—is the problem, and it emerged when users learned how to ‘game the algorithm’ Jonathan Haidt thinks that Facebook started causing more difficulties following three changes: the launch of the feed in 2006, the addition of the “Like” button in 2009, and the use of internal algorithms to show content anticipated to boost engagement. New research demonstrates that Facebook caused bad mental health before these advances were introduced.

If Facebook affected college students’ mental health from the start, it’s not just trolls, propagandists, and other bad actors on the platform. It’s built-in. The authors of a recent study indicate that social comparison is the real issue.

The new study analyzes many categories of college students who might compare themselves negatively to others. Facebook leads to major mental health declines for off-campus students. These students may feel they aren’t getting the “whole college experience” Not being in a fraternity or sorority, working while in school, being overweight, and having credit card debt were also considered. In each case, not having the “perfect” college experience was linked to worse mental health, though not necessarily statistically significantly.

Social media lets you observe your friends’ lives in close detail, which might lead to comparisons. With more people to compare themselves to and more time spent doing so, college students may feel inadequate. By removing bots and ads, Facebook may become a healthy source of connection. The opportunity to share intimate moments with friends and peers may be social media’s worst feature.

Original source: Pinterest, Headspace offer free mental health resources to content creators: ‘We wanted to inspire the people who do the inspiring’

For some people, creating content can be difficult and even mentally taxing. Influencers have expressed this sentiment on social media.

“I realized I had given in my 9 to 5 job for 24/7 work. I never stop thinking about creating content, @jaegurley declared in a TikTok video from earlier this year.

“Oh guys, can we do that again? I never view sunsets or share genuine moments with my friends without thinking that. I wasn’t filming.

With the strain that content creators frequently experience in mind, Pinterest recently announced a partnership with the app Headspace, which offers mental health resources, to give its influencers free access to Headspace’s services.

According to Malik Ducard, chief content officer of Pinterest, “one thing that we frequently hear from creators is that they experience a lot of stress, a lot of burnout, and this hamster wheel of needing to always be on and always generating.”

Because of this burnout, “sometimes the joy of what actually pushed them to be a creator is detached.”

The campaign, designed to coincide with World Mental Health Day, enables Pinterest creators to join up for a complimentary 6-month subscription to Headspace. Access to guided meditations, breathing techniques, and even suggestions for bettering sleep habits are all part of this.

According to Ducard, “We really wanted to encourage those who inspire others and provide them the skills and resources to actually help them with their mental health and wellbeing.”

We very recently made the announcement, but the response from creators has been fantastic.

For eligibility to receive the Headspace offer, you must:

Pinterest also introduced initiatives like banning weight loss ads and “compassionate search,” a feature that directs users whose searches indicate they may be in distress to guided activities like gratitude or breathing exercises. These actions were taken to take into account the mental health of its creators and users.

Overall, Tyson Fury will release his debut single to benefit Talk Club. The two-time heavyweight champion will release a Sweet Caroline cover next month. Ben Akers and Gavin Thorpe, co-founders of The Talk Club, stated suicide kills the most males under 50 in the UK. Many men consider Tyson Fury a champion in and out of the ring. So teaming with Tyson to raise awareness of Talk Club and get men talking will save lives.

Finally, making content can be difficult and, for some people, mentally exhausting. Influencers on social media have shared this opinion. A free 6-month subscription to Headspace is available to Pinterest creators as part of the program, which was scheduled to coincide with World Mental Health Day. This includes having access to breathing exercises, guided meditations, and even advice on how to sleep better.