Home » Discover the Latest News About the Bad Impact of Hot Summer Nights, How Teens Can Get More Sleep, Acurable Funding for Sleep Apnea Testing Device, and Safe Sleep for Infants

Discover the Latest News About the Bad Impact of Hot Summer Nights, How Teens Can Get More Sleep, Acurable Funding for Sleep Apnea Testing Device, and Safe Sleep for Infants 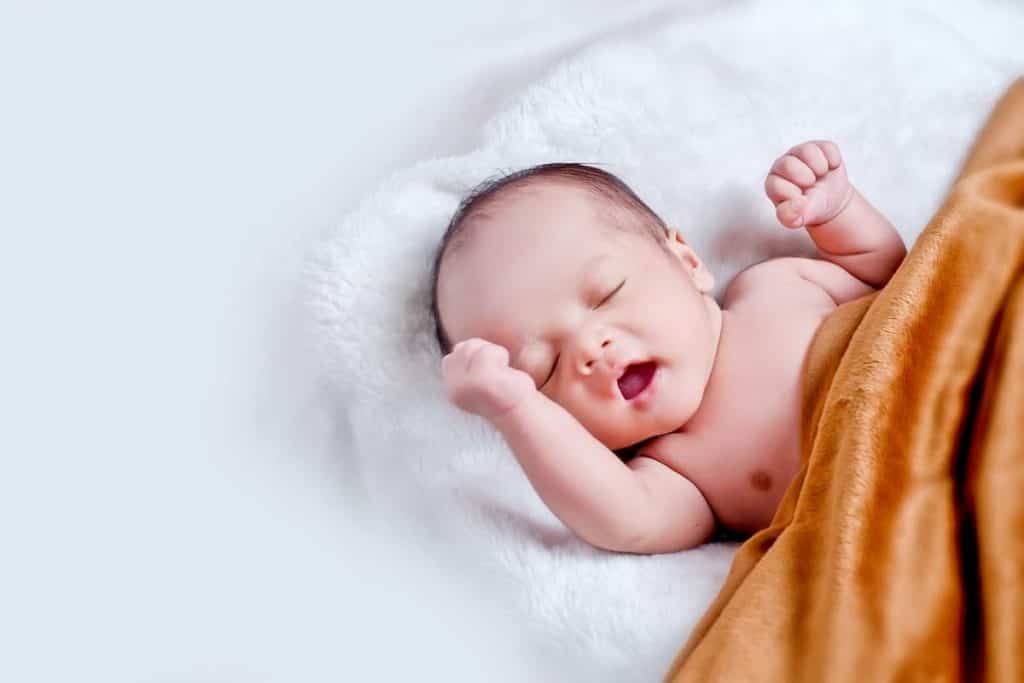 In today’s news, we will look into a survey in Nagoya, Japan, where citizens found that warmer summer nights negatively affect population health. Also, newly released RUSH research in the journal SLEEP provides insight into how teenagers can get more sleep. On the other hand, the UK-based wearable medical gadget business intends to expand its sleep apnea testing device throughout Europe and North America. The Toledo Lucas County Health Department is spotlighting best practices to reduce baby deaths during this month of October.

In Japan, hot summer nights have become uncomfortable. “It’s hot, isn’t it?” is a popular greeting. How else are Japan’s hotter and longer summers affecting its residents?

University of Tokyo researchers surveyed Nagoya residents to see how summer heat affects sleep. The metropolis in the center of Japan has the highest temperature rise among Japan’s three major metropolitan areas (comprising also Tokyo and Osaka). In 2011 and 2012, 574 and 710 Nagoya people, respectively, completed an online survey over 10 days.

Using SQIDS2 data, the team determined the city’s DALY (disability-adjusted life year). DALY measures population-level premature death and poor health (rather than for individuals). DALY helps the WHO estimate loss from diseases, injuries, and risk factors to improve health care systems. “Heat-related sleep disturbance had a DALY score of 81.8 in 2012, close to heatstroke. Sleep difficulties caused by rising temperatures are equivalent to heatstroke and must be addressed “”Ihara,” “Sleep disorders rise above 25 degrees Celsius.”

The study had various limitations, including a small target population and age range (no children were included and the number of respondents over 70 was tiny), as well as the fact that mental health and air conditioner use were not studied as factors on sleep quality. This study quantifies the damage climate change does to sleep health, and the researchers believe it will assist climate change policymakers realize the impact of high overnight temperatures and provide guidelines for healthier sleep. “Japan has many air conditioners, so using them correctly may help. When it’s terrible, I use the air conditioner day and night “”Ihara,” Long-term, reducing outdoor daytime and nighttime temperatures will be essential.

Original source: New research sheds light on how teens can get more sleep

Teens may experience interrupted sleep, daytime weariness, and mood and focus issues when adjusting to a new school-year sleep routine.

According to the National Sleep Foundation and the American Academy of Sleep Medicine, most teens receive less than eight hours of sleep every night, especially on school evenings.

There are two competing forces: the school timetable and a teen’s biological transformation.

Researchers shifted teens’ bedtimes by an hour and a half, increasing their total sleep duration by an hour.

The intervention group was less exhausted, angry, and anxious, and had better concentration. Morning alertness improved.

In another study, RUSH researchers are determining whether teens can retain their better sleep routine.

Acurable, a UK medical device business, announced a Series A fundraising round headed by Kibo Ventures.

The company will use the funding to expand internationally its AcuPebble SA100 home sleep testing equipment, which detects and monitors sleep apnea.

In 2021, the UK and Spain launched AcuPebble SA100. The company wants to expand throughout Europe and North America.

The CE-marked equipment automatically diagnoses OSA at home in Europe. It gained FDA 510(k) permission last year to monitor, record, and interpret physiological information, such a patient’s breathing rhythm, as they sleep to prescreen for OSA.

In 2021, it enhanced its capabilities with SleePath, allowing users to document subjective test data straight into the app, providing physicians with self-reports and sleep study metrics.

According to the Ohio Department of Health, sleep-related deaths are the primary cause of newborn death before their first birthday.

“We gain knowledge, examine studies and statistics, and can change our habits. Years ago, it was appropriate to do certain things, but now we realize we should adapt our ways or stop doing them.”

Babies should sleep on their backs with no stuffed animals and suitable attire to prevent suffocation.

“My parents, grandparents, and great-grandparents all did it, so it must be okay. We don’t do some things we did when I and my sister were kids “Zgodzinski.

“Let’s regulate what makes a healthy baby. Safety. Let’s not do anything that could kill our babies in the next days or weeks.”

This material is for parents, grandparents, and anybody who may put a child to sleep.

Meanwhile, Acurable, a UK-based medical device firm, announced a Series A fundraising round headed by Kibo Ventures. The business will utilize the funding to expand its first home sleep testing gadget, the AcuPebble SA100, which detects and monitors sleep apnea.

Finally, according to the Ohio Department of Health, sleep-related causes of mortality are the most common cause of death for newborns up to their first birthday. The Toledo Lucas County Health Department is emphasizing the best practices for families to follow in order to help minimize baby mortality in the community because October is designated as the month to raise awareness about safe sleeping for infants.